Many couples fear the notion of therapy together because they dislike the idea of having the same fight they've been having forever in front of a stranger. You may not believe it, but this doesn't happen in couple therapy as I practice it.

Instead of allowing this sense of hopelessness to invade therapy, I help patients see couple therapy as the beginning of a new way of relating, and of a new era of respect and acceptance. We spend only as much time as is necessary to understand the central conflict, and do not re-hash the past. The emphasis is continually on the new beginning you came to find.

Letting go of past hurts is something you absolutely can learn to do, especially when you 're given something better to replace them. I offer tools to help couples achieve this letting go and replacing process. The first one is to learn to take less personally the aspects of your partner's personality that bring you pain. Learning to do this is a lot easier than you imagine.

The techniques with which I've learned to help couples are mainly based on the work of John Gottman and Harville Hendrix. Both of these researchers/clinicians have created arsenals of suggestions that have changed couples' lives. For example, both clinicians agree, as do I, that the best way to rediscover empathy in a relationship is for each partner to formally present the important experiences in their life before marriage. This can serve as an elegant explanation, all by itself, of the disparity between what each expected from marriage.

If you've been using the term "lack of communication" to describe the difficulty in your relationship, this difference in expectations might be the source.

It isn't as difficult as you may think to find the empathy for one another you've lost and begin a new chapter in your relationship. 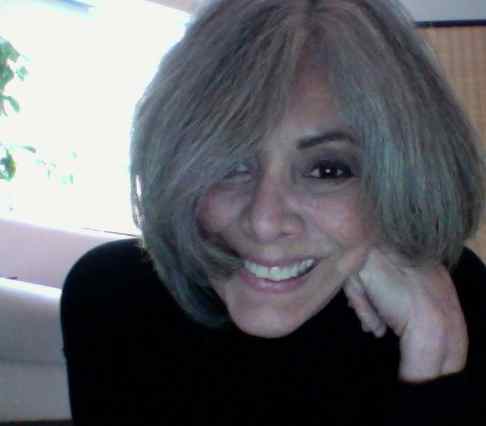